Born in Buenos Aires, Argentina. His musical spectrum goes from classical to electronic and experimental music.

El Fulminador’s first compositions with music production softwares started in 1998, with a series of albums that remind to the forgotten soundtrack for an old, dark videogame. In 2003, he composed the original soundtrack for the theater play Alucinación y barbarie, directed by Mario Maximiliano Badone and performed in venues of the alternative scene from Buenos Aires.

Moving to Spain in 2004, a new time of music production and collaboration projects started, and also his career as a DJ and Live musician. During this prolific time, El Fulminador worked on different album projects involving the composition of dark electronic music with lyrics in old, dead languages such as Etruscan (Etruskische Unterwelt / Inframundo etrusco) and Latin (Roma Remixes).

In 2009 and 2010, now based in Germany, he went back to soundtrack composition for the film Credo in unam / Sol y carne, inspired on the works of Arthur Rimbaud and directed by the Argentinean directors Luciano Lombardi & Gaspar Berger. He also composed the soundtrack for the video installation Out of the sky, back into the sky, produced by the Japanese artist Gup-py and presented in exhibit Live & Morris, Tokyo.

After the release of different albums and EPs on labels such as Telrok and Two Rooms Records, and his solo exhibition in 2013 in Galeria Inmigrante (Buenos Aires), El Fulminador created the record label Fulmen Records together with the artist Utopyk Jones. Since 2014, Fulmen has been active as a label, artist collective and also as an event organization platform, with a high amount of events where live music, DJ sets, performance and visuals get together. 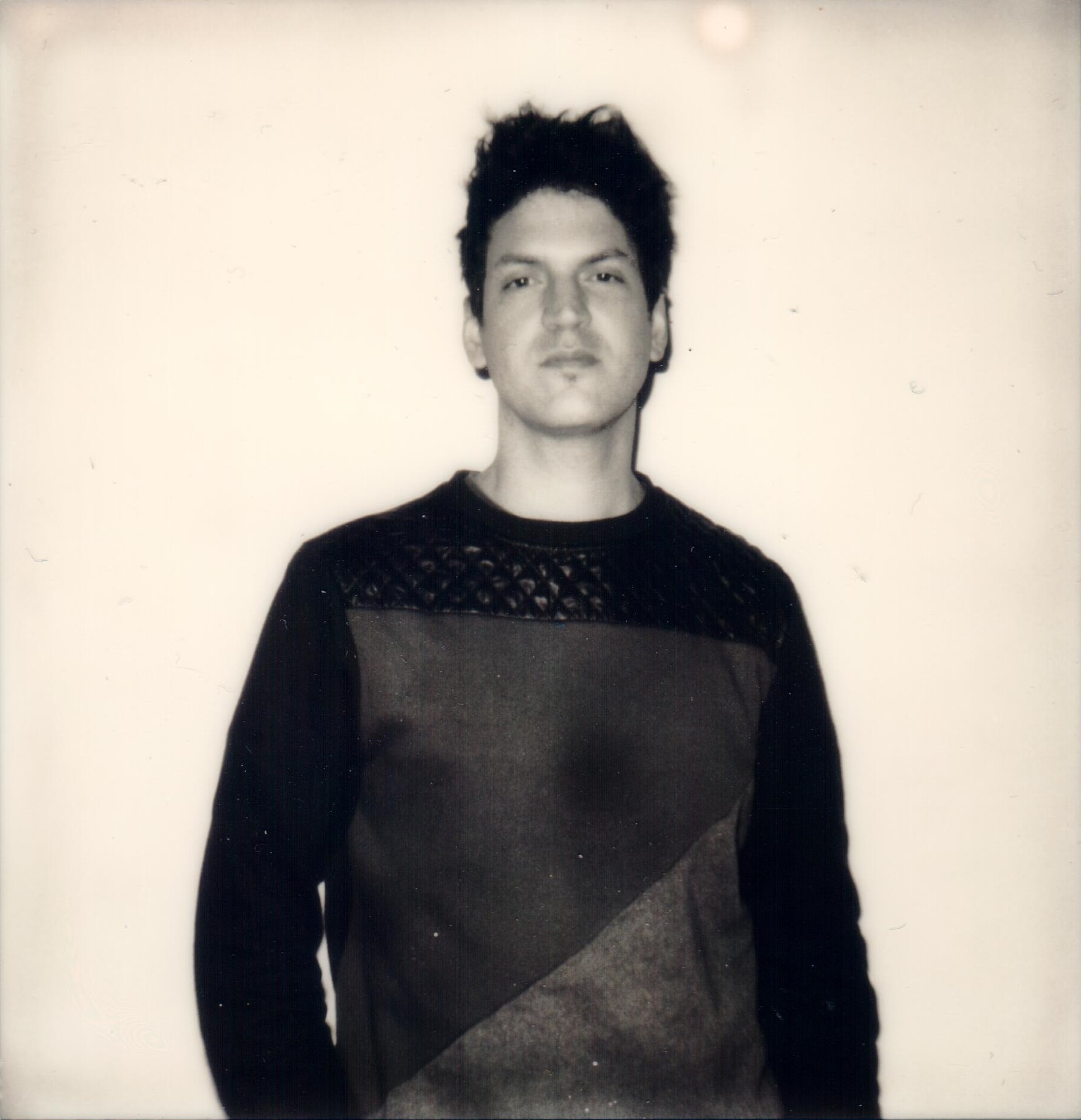