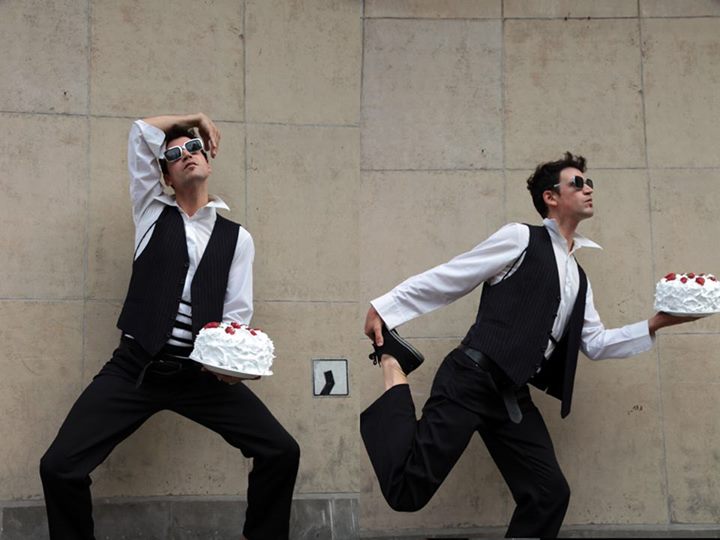 Ballroom has always been such an inspiration. This picture from 2014 was my take on a photo contest organized by @creamcakeberlin . Of course I won the competition, and as a prize I got free access to a workshop with the great Archie Burnett @demoncar0007 , one of the original Fathers of the @iconichouseofninja , who was in the city for a ball hosted by Berlin Voguing Out, as a guest judge. During the class, we rehearsed elements of Vogue such as hands, duckwalk and floor performance. For this unique experience, I’ll be forever grateful <3 <3 <3

Just one month before that picture, we had organized the Utopyk Fest 2014, a little ball celebrating Utopyk’s birthday, including a voguing battle with a jury of 5 judges and a bottle of Żubrówka as a prize XD My DJ Set for such occasion is immortalized here:

This mix is, at one side, an homage to the oldscholl ballroom scene, with its elegant house beats. On the other hand, it pays homage to divas such as Madonna, Janet Jackson, Katie Davis, the singers from Chic and more.