OUT NOW! My first solo EP on Fulmen Records, «Orión y Casiopea», is now available everywhere:
In 2005, I started the production of an album inspired by cosmic phenomena and Greek mythology. Fifteen years later, the first part of that work comes out in the form of this maxi-single, as a foretaste of the full lenght album «Galaxias» that’s coming soon on Fulmen.

The composition of the two original pieces took place in 2005-2006, as part of the production work for the album “Galaxias”. After keeping this work unreleased for 13 years, I finally resumed production in 2019, keeping the original sound and also adding new basslines, additional drums and vocal melodies. During this process, the two alternative versions “Disaster” and “Vanity” came up, giving form to this maxi-single that’s anticipating the release of the album “Galaxias” this year on Fulmen Records.

Thematically, the songs take two constellations and interpret them from a mythological perspective.

«Orión», the first title track from our new release, talks about an encounter between the giant huntsman Orion and the goddess Artemis. Both had arranged to meet and hunt together, but it all ends up with Artemis shooting an arrow in Orion’s eye, turning him into a cyclops (or killing him, depending on the tradition).

In the vocal line, @utopykfulmen repeats “Artemisa viene a cazar” (Artemis is coming to hunt), an expression of joy for what’s supposed to be a fun afternoon that ultimately ends in disaster (or justice, as some versions of the story claim the giant was doomed by the goddess as a punishment for sexual abuse).

Artemis was worshipped throughout ancient Greece. Mythology represents her as the goddess of the hunt, the wilderness, the Moon and protector of women and children. 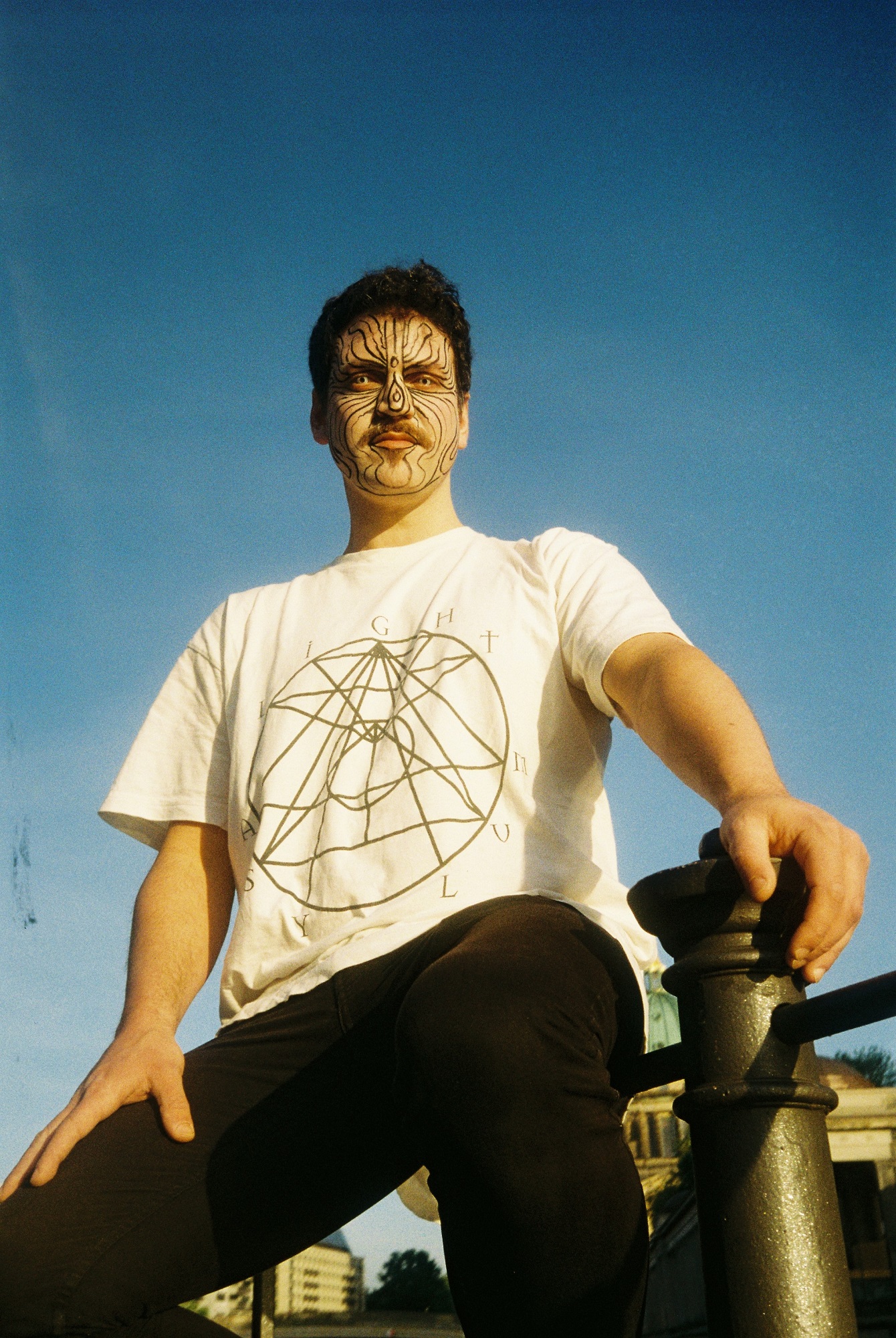 After all this said, you’ll know Greek mythology, as many other forms of religion, deals profusely with the arts of Offense, Guilt and Punishment.

Cassiopeia was a legendary Queen of Aethiopia, mother of Andromeda and wife of King Cepheus. Her vanity and arrogance were so great they woke the wrath of the Olympic god Poseidon, who then sent a giant flood (and/or the sea monster Cetus).
Desperate and hopeless, the queen turned to an oracle, which advised the only way to placate the furious god and save the country was sacrificing her daughter to Cetus.
The kings were ready for the sacrifice and Andromeda was chained to the rocks at the sea, waiting to be devoured by the horrendous marine abomination. But then, an unexpected hero appeared to ruin the plan: Perseus, who used his recently «acquired» head of Medusa to petrify the monster and save the princess.
This led Cassiopeia back to the beginning: the debt was still unpaid, and Poseidon was still furious. So the god decided to punish her for such ineptitude by hanging her from the heavens, chained to her throne and upside down. She will always be remembered with a mirror in her hand, enjoying her own beauty.
This track is an homage to her.
ABOUT THIS WORK’S MUSICAL BACKGROUND

As we already mentioned, the first demo of this album dates from 2005-2006. During that time in León, Spain, I was taking my first steps with Ableton Live, by the hand of my friend Eduardo aka Tarmac, who initiated me in that software and with whom I have produced a good amount of songs. The sound of those compositions with Tarmac has a good deal to do with the sound of «Galaxias». In fact, he has collaborated in the production of some of the tracks, such as «Andromeda» and «Voyage».

Regarding the «external» influences, this album pays homage to a very particular sound universe that’s made up of seemingly unrelated elements, the combination of such elements however being recognizable throughout the series. The elements I’m talking about are people and styles from electronic music I consider relevant in my musical education, more precisely Pop, House and Electro from the 80s and 90s. I can name influences such as Shep Pettibone’s extended remixes, especially for Madonna. Just sometimes passed through a Kraftwerkian filter, especially that of the remix album released in 1991 «The Mix».

On the other we have more reference from the 90s with David Morales and even 00s with Jesper Dahlbäck, especially as part of the duo «Hugg & Pepp», Makossa & Megablast, especially on tracks like «Porque», «Que Pasa» and «Mangia Amore», and the album «Proto Acid – The Berlin Sessions» by A Guy Called Gerald. There’s also some Juan Atkins and Cybotron flair, between cosmic and proto house or techno. And probably more electro stuff from about 20 years ago.

And if we listen to track 05 «Hydra», that’s my homage to the great remixes by Steve Jack Hurley, especially for Roberta Flack. Often, this tribute is materialized in the way the tracks are structured, that’s what I call the «remix aesthetic». In order to achieve the «remix aesthetic», I took the 2006 original demos and remixed them in the style of my mentioned influences, for instance with vocal cuts used rhythmically. The originals remained then unreleased, and the remixes took their place as «album versions». I don’t rule out releasing the original versions… as remixes.